By the mid 1970s MNBC had three club nights each week; Tuesday and Wednesday evenings were in Drayton Road school, playing on one court. This court was on the upper floor of the school with a lovely sprung wooden floor. Harry was the caretaker and it wasn’t unknown for matches to last until after midnight, quite how MNBC managed to persuade Harry to let the club play so late in the evening was all down to the personal skills of the Club Chairman, Paul Flynn. Drayton Road School has since been demolished. Friday evenings were at Springfield School in Cosham where there were three courts followed by a drink in Uncle Tom’s cabin on Havant Road, this has also been demolished.

For a while MNBC played on Thursday nights in a purple walled sports hall just off the Eastern Road, this site is now part of Portsmouth College.

The season of 1983-84 was unbelievably successful for Milton Nomadic: 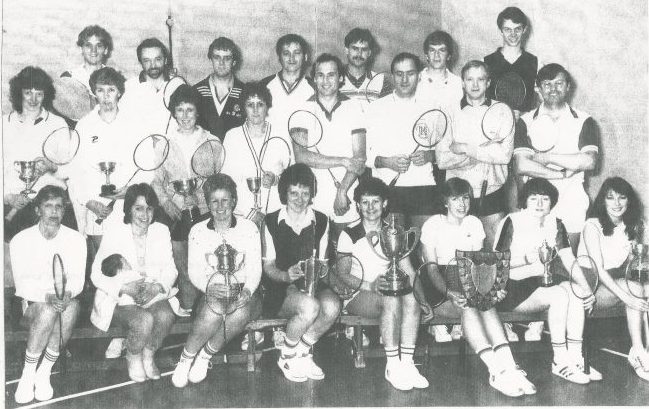 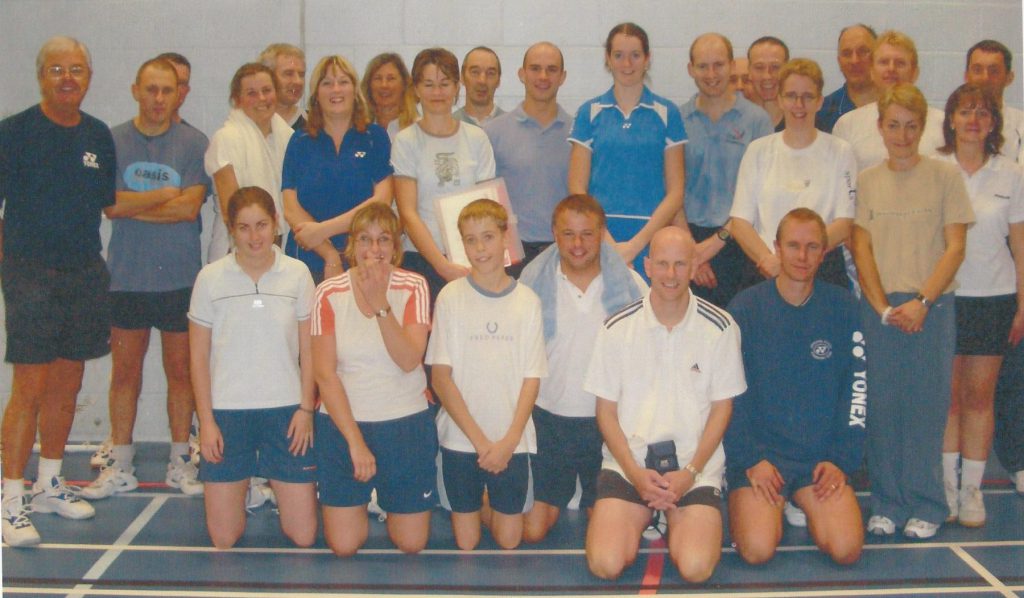 In September 2005 MNBC held an open day supported by Badminton England. Kelly Holdway was the club’s coach and Kelly invited a number of Hampshire’s top players to take part in the event. 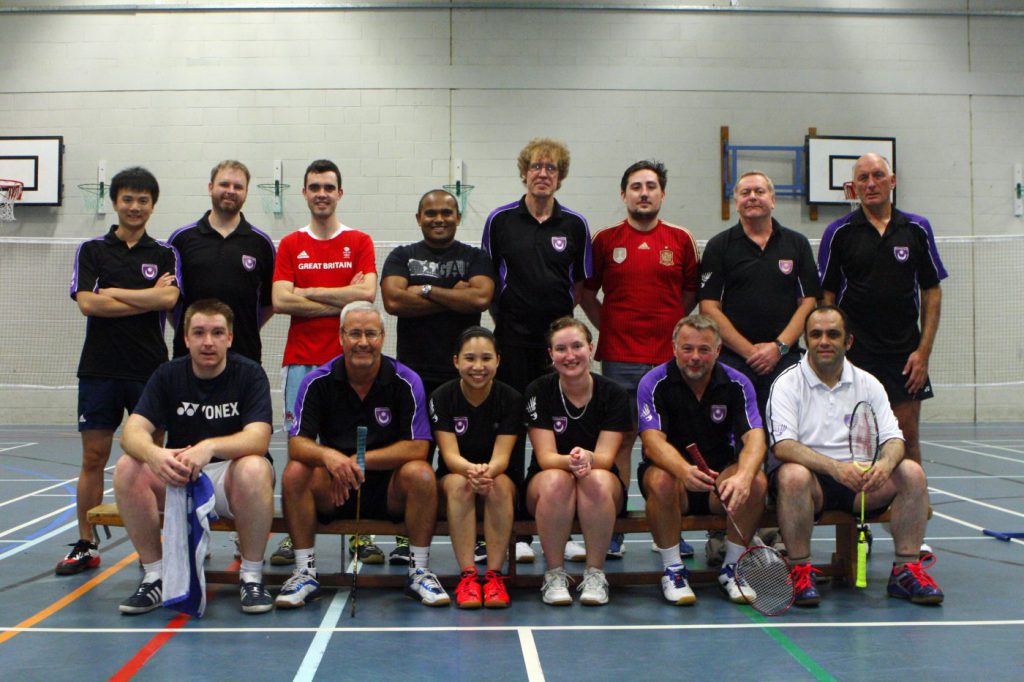 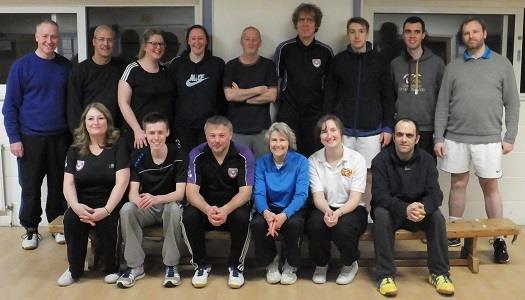 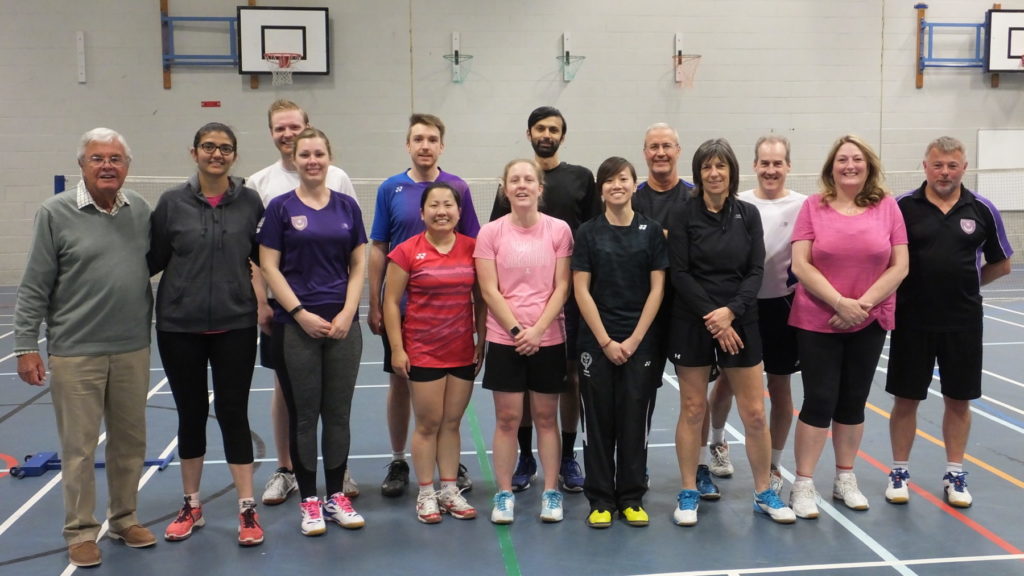 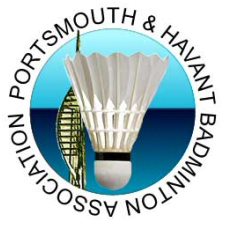